THIS IS AN AUTHENTICALLY AUTOGRAPHED SHEET MUSIC BY MEL TILLIS.. RECORDED BY MEL TILLIS AND THE STATESIDERS ON MGM RECORDS-COMMERCIAL AFFECTION-WORDS AND MUSIC BY MEL TILLIS-ORIGINAL PRICE IS 95 CENTS-PHOTO COVER IS SIGNED BY MEL TILLIS-CONDITION OF THE SHEET MUSIC AND AUTOGRAPH IS VERY GOOD. Mel Tillis (born Lonnie Melvin Tillis August 8, 1932) is an American country music singer. Although he had been recording songs since the late 1950s, his biggest success occurred in the '70s, with a long list of Top 10 hits. Tillis' biggest hits include, "I Ain't Never", "Good Woman Blues", and "Coca-Cola Cowboy". He also has won the CMA Awards most coveted award, Entertainer of the Year. His daughter is country music singer, Pam Tillis. He is also well-known for his speech impediment. 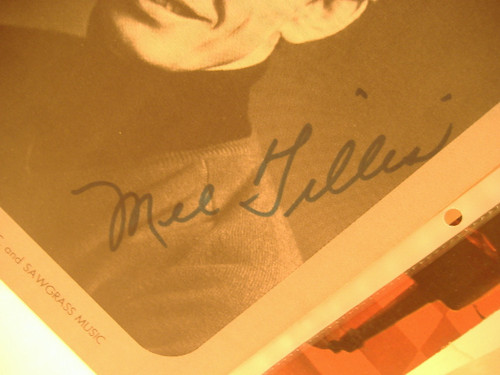