THIS IS AN AUTHENTICALLY AUTOGRAPHED PHOTO BY ALAN THICKE.. THIS IS A 8 INCH BY 10 INCH BLACK AND WHITE PHOTO SIGNED BY ALAN THICKE. APPEARING AT SANDS IN ATLANTIC CITY. CONDITION OF THE PHOTO AND AUTOGRAPH IS VERY GOOD. Alan Thicke (born March 1, 1947) is a Canadian actor, songwriter, game show host and talk-show emcee. He is best known for his role as Jason Seaver, the patriarch on the ABC television series Growing Pains. 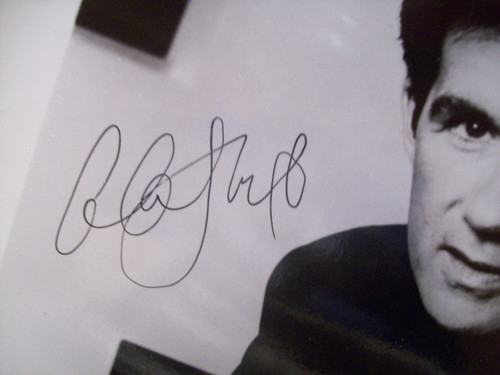