THIS IS AN AUTHENTICALLY AUTOGRAPHED PHOTO BY LORETTA SWIT.. THIS IS A 7 INCH BY 9 INCH BLACK AND WHITE PHOTO SIGNED BY LORETTA SWIT. WITH ORIGINAL DATED TYPED BYLINE ON ABC STATIONARY. CONDITION OF THE PHOTO AND AUTOGRAPH IS VERY GOOD. Loretta Swit (born November 4, 1937) is an American stage and television actress, primarily known for her character-type roles. The naturally blonde-headed Swit is best known for her two-time Emmy-winning portrayal of Major Margaret "Hot Lips" Houlihan, on M*A*S*H. 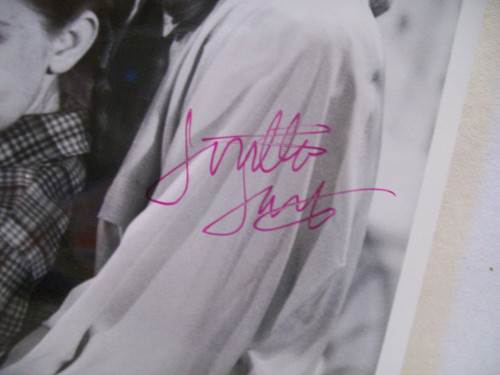