This is an authentically autographed photo by Ben Stiller.. This is a 8 inch by 10 inch color photo signed by Ben Stiller, condition of the photo and autograph is very good. Benjamin Edward "Ben" Stiller (born November 30, 1965) is an American comedian, actor, writer, film director, and producer. He is the son of veteran comedians and actors Jerry Stiller and Anne Meara.[1] After beginning his acting career with a play, Stiller wrote several mockumentaries, and was offered two of his own shows, both entitled The Ben Stiller Show. He began acting in films, and had his directorial debut with Reality Bites. Throughout his career he has since written, starred in, directed, and/or produced over fifty films and television shows. His films have grossed more than $2.1 billion worldwide, with an average of $76 million per film.[2] In 2008, he starred in the film Tropic Thunder, which he also co-wrote, co-produced, and directed. Stiller is a member of the comedic acting brotherhood colloquially known as the Frat Pack. With multiple cameos in music videos, television shows, and films, he is widely known for his roles in There's Something About Mary, Meet the Parents, Zoolander, Dodgeball, Tropic Thunder and Night at the Museum. Throughout his career, he has received several awards and honors including an Emmy Award, several MTV Movie Awards, and a Teen Choice Award. 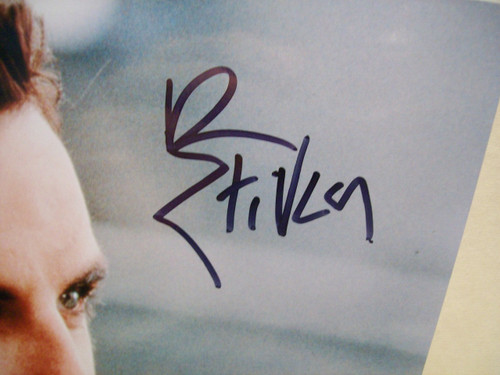