Rick Springfield-"Touring In"-1983-11" X 14"-concert program.Rick Springfield (born Richard Lewis Springthorpe; 23 August 1949) is an Australian singer-songwriter, musician, and actor. As a musician, he is known for the 1981 #1 single "Jessie's Girl", which became a blockbuster of 1980s pop rock music and helped establish the emerging music video age. As an actor, Springfield is known for playing Dr. Noah Drake on the daytime drama General Hospital. He originated the character from 1981–1983 and then returned to play him again from 2005-2008.The concert program has been autographed on the front cover by Rick Springfield...................BOTH CONCERT PROGRAM AND AUTOGRAPH ARE IN VERY GOOD CONDITION. 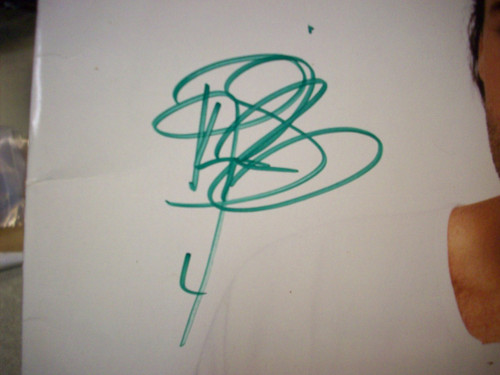