THIS IS AN AUTHENTICALLY AUTOGRAPHED PLAYBILL BY GEORGE ROSE... PLAYBILL-THE ROYAL HUNT OF THE SUN-1966-PHOTO COVER IS SIGNED BY GEORGE ROSE. CONDITION OF THE PLAYBILL AND AUTOGRAPH IS VERY GOOD. George Rose (19 February 1920 - 5 May 1988) was an English award-winning actor in theatre and film. Born in Bicester in Oxfordshire the son of a butcher, Rose studied at the Central School of Speech and Drama.[1] After graduation he briefly worked as a farmer and secretary. After wartime service and studies at Oxford, he made his Old Vic stage debut in 1946 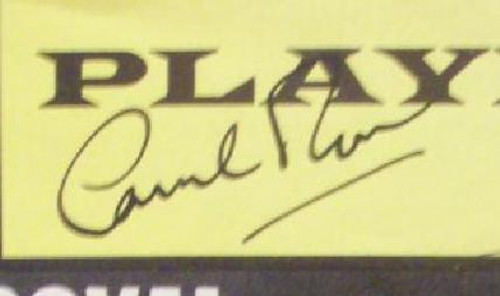