THIS IS AN AUTHENTICALLY AUTOGRAPHED PLAYBILL BY RODDY MCDOWALL.. THIS IS A PLAYBILL FROM THE ETHEL BARRYMORE THEATRE-1953-MISALLIANCE-HAS ORIGINAL TICKET STUB-PHOTO COVER IS SIGNED BY RODDY MCDOWALL-CONDITION OF THE PLAYBILL AND AUTOGRAPH IS VERY GOOD. Misalliance is a play written in 19091910 by George Bernard Shaw. Misalliance takes place entirely on a single Saturday afternoon in the conservatory of a large country house in Hindhead, Surrey in Victorian era England. It is a continuation of some of the ideas on marriage that he expressed in 1908 in his play, Getting Married. It was also a continuation of some of his other ideas on Socialism, physical fitness, the Life Force, and "The New Woman": ­i.e. women intent on escaping Victorian standards of helplessness, passivity, stuffy propriety, and non-involvement in politics or general affairs. Shaw subtitled his play A Debate in One Sitting, and in the program of its first presentation in 1910 inserting this program note: "The debate takes place at the house of John Tarleton of Hindhead, Surrey, on 31 May 1909. As the debate is a long one, the curtain will be lowered twice. The audience is requested to excuse these interruptions, which are made solely for its convenience." 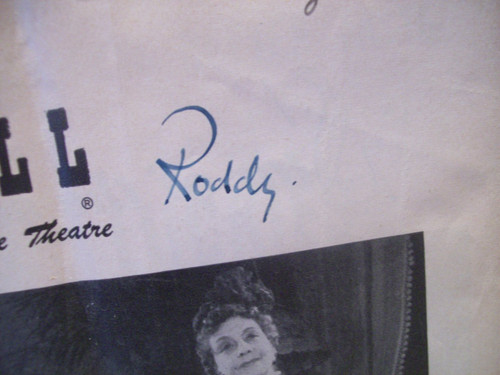