TV Guide Magazine-July 15-21,1961. This vintage TV Guide Magazine-which originally sold for fifteen cents-features a color cover photo of Gardner McKay plus an article with photos.Adventures in Paradise is an American television series which ran on ABC from 1959 until 1962. It starred Gardner McKay as Adam Troy, the captain of the schooner Tiki III which sailed the South Pacific looking for passengers and adventure. Females in various stages of short skirts and swimming attire populated the screen. The show was created by James Michener.The TV Guide has been autographed on the front by Gardner McKay.......BOTH MAGAZINE AND AUTOGRAPH ARE IN VERY GOOD CONDITION......... 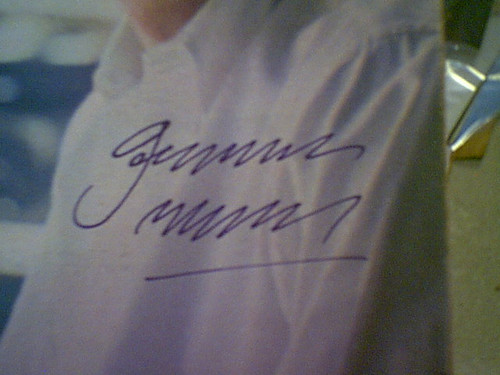