THIS IS AN AUTHENTICALLY AUTOGRAPHED PHOTO BY DOUG MCCLURE.. THIS IS AN 8 INCH BY 10 INCH COLOR CANDID PHOTO SIGNED BY DOUG MCCLURE. CONDITION OF THE PHOTO AND AUTOGRAPH IS EXCELLENT. Douglas Osborne McClure (May 11, 1935February 5, 1995) was an American actor whose career in film and television extended from the 1950s to the 1990s. McClure was born in Glendale, California, to Donald Reed McClure and the former Clara Clapp. He is known for his appearances in the NBC western series The Virginian (McClure played "Trampas"), the 1960 CBS television detective series Checkmate opposite Sebastian Cabot, and science fiction films like The Land That Time Forgot. In 1967, he played the Errol Flynn role in a re-make of Against All Flags titled The King's Pirate. He co-starred in Out of This World later in his career. Along with Troy Donahue, he gave his name to the character of Troy McClure on The Simpsons. On February 5, 1995, McClure died from lung cancer in Sherman Oaks, California at the age of fifty-nine and is buried at Woodlawn Memorial Cemetery. He is survived by two daughters, Valerie and Tane McClure, who is also an actor. McClure has a star on the Hollywood Walk of Fame at 7065 Hollywood Blvd. 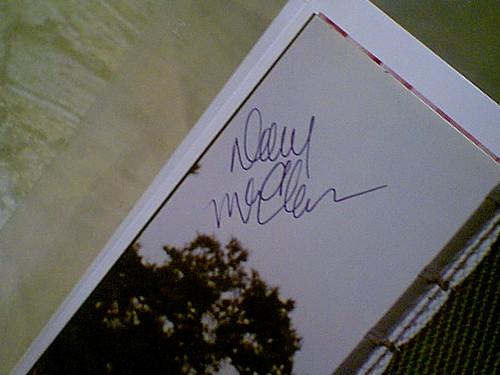