THIS IS AN AUTHENTICALLY AUTOGRAPHED PHOTO BY SILVANA MANGANO.. THIS IS A 8 INCH BY 10 INCH BLACK AND WHITE pf actress Silvano Mangano in a scene from the 1968 Movie-"Teorema". This photo was part of a photo exhibition at The Museum of Modern Art which showcased the work of Pier Paolo Pasolini-"The Eyes Of A Poet". The back of the photo has an original paper on Museum Of Modern Art stationery explaining this. Silvana Mangano (April 21,[1] 1930  December 16, 1989) was an Italian actress. Known for her appearance, at a young age she won a Miss Rome beauty pageant, which led her to cinema. The movie that brought her to stardom was Bitter Rice and she continued to have success in cinema..BOTH PHOTO AND AUTOGRAPH ARE IN VERY GOOD CONDITION........... 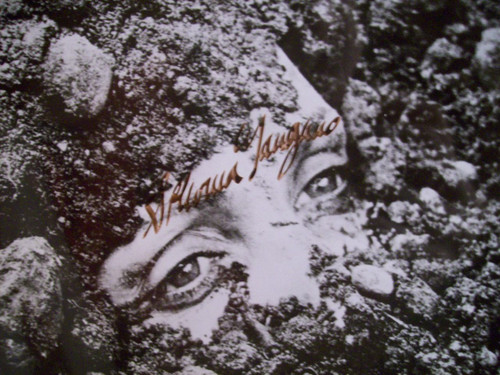