Jerry Lewis-"Rock A Bye Your Baby With A Dixie Melody"-Warock-sheet music.This song was performed by Jerry Lewis and he is featured on the front cover in an early photo. This sheet music originally sold for fifty cents.Slapstick specialist Jerry Lewis was one of the top movie comedians of the 1950s and 1960s. Lewis and Dean Martin were a hugely successful comedy team of stage, screen and radio. They made a string of popular movies from 1949 to 1956, with Martin as the straight man and Lewis as the zany cut-up. After they ended their partnership, Lewis went on to produce, direct and star in comedies such as The Bellboy and The Nutty Professor. Lewis is widely known for his annual Labor Day telethon, a charitable event raising money to fight muscular dystrophy.The sheet music has been autographed on the front cover by Jerry Lewis with a fountain pen in blue.........BOTH SHEET MUSIC AND AUTOGRAPH ARE IN VERY GOOD CONDITION................. 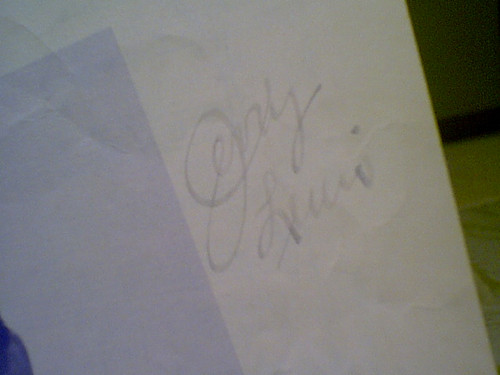