THIS IS AN AUTHENTICALLY AUTOGRAPHED PHOTO BY KRIS KRISTOFFERSON... THIS IS A 8 INCH BY 10 INCH BLACK AND WHITE PHOTO SIGNED BY KRIS KRISTOFFERSON. CONDITION OF THE PHOTO AND AUTOGRAPH IS VERY GOOD. Heaven's Gate is a 1980 western movie depicting the Johnson County War, a dispute between land barons and European immigrants in Wyoming in the 1890s. The film's production was plagued by cost and time overruns, negative press, and rumors about director Michael Cimino's allegedly overbearing directorial style. It debuted to poor reviews and earned little money, eventually contributing to the collapse of its studio, United Artists, and effectively destroying the reputation of Cimino, previously one of the ascendant directors of Hollywood owing to his celebrated 1978 movie The Deer Hunter.[1] Cimino had an expansive and ambitious vision for the film and pushed the film far over its planned budget. The movie's financial problems and United Artists' subsequent demise led to a move away from director-driven film production in the American film industry and a shift toward greater studio control of films. The film's actors included Kris Kristofferson, Christopher Walken, Isabelle Huppert, Jeff Bridges, John Hurt, Sam Waterston, Brad Dourif, Joseph Cotten, Geoffrey Lewis, Richard Masur, Terry O'Quinn, Mickey Rourke, and Willem Dafoe (in his first film role). 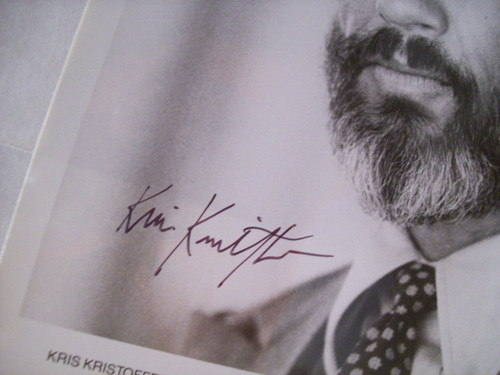