THIS IS AN AUTHENTICALLY AUTOGRAPHED PHOTO BY ALYCE KING, JAMIE KING, AND BROOKE KING... THIS IS A 8 INCH BY 10 INCH BLACK AND WHITE PHOTO SIGNED BY ALYCE KING, JAMIE KING, AND BROOKE KING. CONDITION OF THE PHOTO AND AUTOGRAPHS IS VERY GOOD. The King Family Show was a musical variety show which featured the The King Sisters and their extended musical family on U.S. television from 1965-66 and again in 1969. After an appearance on The Hollywood Palace in August 1964 drew a reported 53,000 letters, ABC decided to give the Kings their own weekly series, debuting on Saturday, January 23, 1965. The show starred the four King Sisters, Donna, Yvonne, Louise and Alyce. It also featured Alyce's husband, actor Robert Clarke, and her sons, Ric de Azevedo, Lex de Azevedo and Cam Clarke. (In all, some thirty-seven members of the King family, ranging in age from seven months to 79 years, were seen on the show.) Tina Cole, later featured on My Three Sons, also regularly appeared. The ratings were mediocre, up against Jackie Gleason on CBS and I Dream Of Jeannie on NBC, but the show did inspire an intensely loyal following. One letter to ABC enthused, "the King Family was beautiful, talented, and completely entertaining. We are buying (sponsor's products) Wisk and Clairol tomorrow." Still, the show was cancelled in January 1966. In March 1969, after the disastrous Turn-On was cancelled after a single airing, ABC brought back a somewhat pared-down version of the King Family Show, focusing on a more contemporary sub-group, the King Cousins. The program occupied the Wednesday 8:30-9:00 timeslot until September of that year. 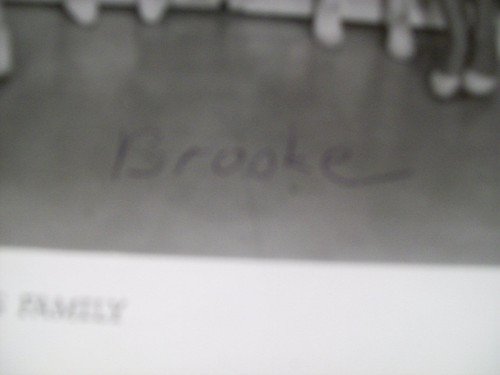