This item is an original press kit featuring the 1985 MOvie-"Turk 182" starring Timothy Hutton, Peter Boyle, Robert Culp and Kim Cattral. THis press kit was a promotional itemonly and was not available for retail sale. The press kit was only distributed to movie theatre owners and members of the press. The press kit consists of a 9" X 12" original folder from Twentieth Century Fox Pictures. The folder contains 8-8" X 10",black and white photos of original scenes from the movie.Timothy Hutton stars in this rabble-rousing movie in the tradition of Rocky, directed by Bob Clark. Hutton plays Jimmy Lynch, the younger brother of New York City firefighter Terry (Robert Urich). Terry is off-duty and has been drinking but rescues a young girl for a dangerous fire. When he injures himself in the fire and is hospitalized, New York City refuses to pay for his medical expenses because he was intoxicated during the rescue. Incensed that Mayor Tyler (Robert Culp) refuses to look after his brother, Jimmy decides to take them all on and mounts a series of public stunts designed to embarrass the mayor. Along the way, Jimmy becomes a folk hero, since he hides his identity behind the signature "Turk 182!" Jimmy is now a celebrity and consents to sit down for a television interview to reveal his true identity. But when the television station fails to broadcast the interview due to political pressure, Jimmy takes it upon himself to stage one final elaborate stunt to make the public aware of Terry's plight. The press kit has been autographed inside the front cover by Timothy Hutton, Peter Boyle, Robert Culp and Kim Cattral.............CONDITION OF PRESS KIT,PHOTOS AND AUTOGRAPHS IS VERY GOOD....................... 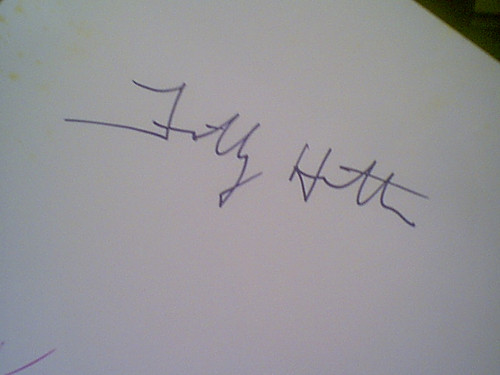