THIS IS AN AUTHENTICALLY AUTOGRAPHED PHOTO BY ROBERT HOOKS.. THIS IS AN 8 INCH BY 10 INCH BLACK AND WHITE PHOTO SIGNED BY ROBERT HOOKS FROM TROUBLE MAN RELEASED IN 1972. CONDITION OF THE PHOTO AND AUTOGRAPH IS EXCELLENT. Robert Dean "Bobby" Hooks (born April 18, 1937) is an American actor of film, television and stage. With a career as a producer and political activist to his credit, he is most recognizable to the public for his over 100 roles in film and television. He is the father of actor/director/producer Kevin Hooks. 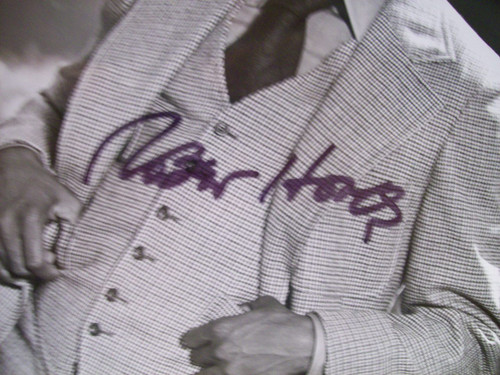