This item is an original press kit for the 1990 Paramount Movie starring Dennis Hopper,Kiefer Sutherland and carol Kane.The press kit consists of an original 9" X 12" folder from Paramount Movies with 11-8" X 10",black and white photos of Dennis Hopper,Kiefer Sutherland and Carol Kane in original scenes from the movie.This press kit is a promotional item and was not available for retail sale. It was distributed to movie theatre owners.A yuppie and a hippie are the offbeat pairing of this character comedy in the tradition of earlier mismatched buddy films such as Midnight Run (1988). Kiefer Sutherland is uptight, 26-year-old FBI agent John Buckner, who's been assigned to escort an aging counterculture radical named Huey Walker (Dennis Hopper) to Oregon for trial on a charge that's decades old. Buckner finds Huey's lifestyle and beliefs irresponsible. Once the two are bound for their Pacific Northwest destination, Huey begins to play psychological mind games with the straight-arrow Buckner, convincing him that he's tripping on hallucinogenic drugs, getting him drunk, and setting him up with a hooker named Sparkle (Kathleen York). Huey trades places with his captor and soon a game of cat-and-mouse is afoot as the agent pursues the one-time radical, with surprising revelations abounding regarding Buckner's childhood and Huey's motivations for allowing himself to be captured. Flashback also stars Carol Kane, Cliff De Young, Richard Masur, Michael McKean, and Paul Dooley.The press kit has been autographed on the inside of the folder by Dennis Hopper,Kiefer Sutherland and Carol Kane.................CONDITION OF PRESS KIT,PHOTOS AND AUTOGRAPHS IS VERY GOOD................... 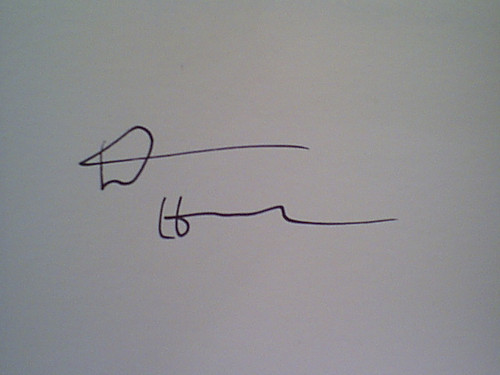