THIS IS AN AUTHENTICALLY AUTOGRAPHED PHOTO BY PETER GRAVES.. THIS IS A 7 INCH BY 9 INCH BLACK AND WHITE PHOTO SIGNED BY PETER GRAVES. HAS AN ATTACHED ORIGINAL DATED BYLINE ON CBS TV STATIONARY. FROM TV FILM CALL TO DANGER RELEASED IN 1973. CONDITION OF THE PHOTO AND AUTOGRAPH IS EXCELLENT. Peter Graves (born March 18, 1926)[1][2] is an American film and television actor. He is known for his starring role in the television series Mission: Impossible from 1967 to 1973, and its revival, from 1988 to 1990. 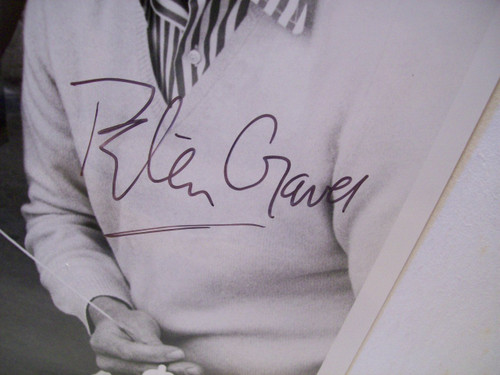