THIS IS AN AUTHENTICALLY AUTOGRAPHED LP BY CAPTAIN KANGAROO.. CAPTAIN KANGAROO(GOLDEN RECORD GLP 25)BOB KEESHAN-A TREASURE HOUSE OF BEST LOVED CHILDREN'S SONGS-PHOTO COVER IS SIGNED BY CAPTAIN KANGAROO-CONDITION OF THE VINYL IS WEAK VG, COVER AND AUTOGRAPH IS VG. Captain Kangaroo was a children's television series which aired weekday mornings on the American television network CBS from 1955 until 1984. After a year of absence, in 1986 it moved to Public television when the American Program Service (now American Public Television, Boston) distributed the program with some newly produced segments which were integrated into reruns of past episodes, and finally ended in 1993. The show was conceived and the title character played by Bob Keeshan, who based the show on "the warm relationship between grandparents and children." Keeshan was the original Clarabell the Clown on the Howdy Doody Show when it aired on NBC. It had a very loose structure, built around life in the "Treasure House" (later renamed "The Captain's Place"), where the Captain (whose name came from the big pockets in his coat) would tell stories, meet guests and indulge in silly stunts with regular characters, both humans and puppets. The show was live for its first four years, and was in black-and-white until 1966. In 1983, CBS shortened the hour-long show to a half-hour and moved it to an earlier time-slot. It was cancelled by CBS at the end of 1984. In the TV season of 1997-1998, an All New Captain Kangaroo was attempted by Saban, best known for the Power Rangers. The show starred John McDonough as the Captain. Keeshan was invited to appear as "The Admiral", but after seeing sample episodes declined to appear or have any association with it. The show inspired a spinoff, Mister Moose's Fun Time. 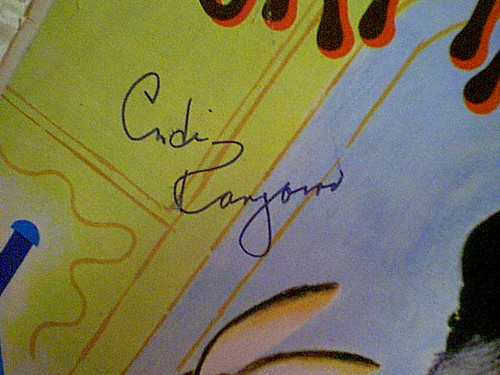