This item is an 8" X 10",black and white photo of actor James Caan.James Caan (born March 26, 1940) is an American actor. He is best-known for his role of Santino 'Sonny' Corleone in 1972's The Godfather. He also starred as Paul Sheldon in Stephen King's Misery, 'Big' Ed Deline in the television series Las Vegas, and as Will Ferrell's father in Elf. Caan is the father of actor Scott Caan. Master of 6 Dan Karate Gosoku Ryu, he was granted the title of Soke Dai International Karate Association. The photo has been autographed on the front by James Caan............BOTH PHOTO AND AUTOGRAPH ARE IN VERY GOOD CONDITION............ 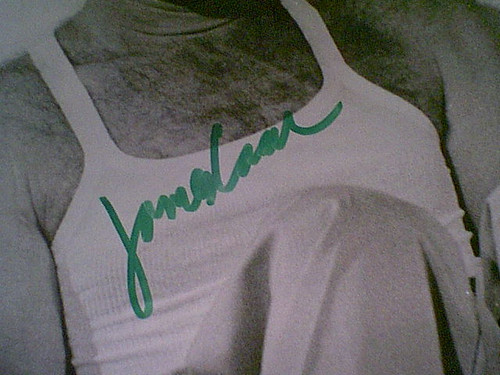