This is an authentically autographed photo by Charles Boyer.. This is a 8 inch by 10 inch black and white photo signed by Charles Boyer, condition of the photo and autograph is VERY GOOD. Charles Boyer (28 August 1899  26 August 1978) was a French actor who appeared in more than 80 films between 1920 and 1976. After receiving an education in drama, Boyer started on the stage, but he found his success in movies during the 1930s. Although moving to the U.S., he maintained a heavy French accent. His most famous role was opposite Ingrid Bergman in the 1944 mystery-thriller Gaslight. Other memorable performances were possibly in the era's highly praised romantic dramas, Algiers (1938) and Love Affair (1939). He received four Academy Award nominations for Best Actor. 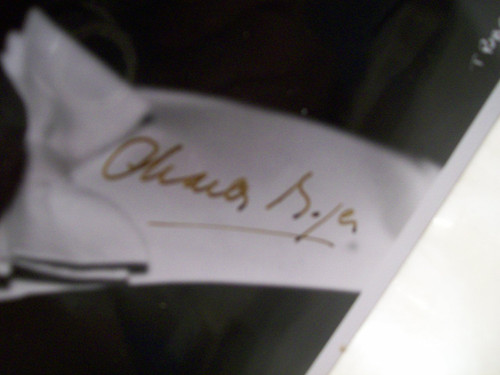