This item is an 8" X 10",black and white photo of Annette Funicello.Television and film actress who gained early fame as a perky Mouseketeer on television's The Mickey Mouse Club (195557). Funicello went on to star with teen idol Frankie Avalon in a series of lighthearted beach movies including Beach Party (1963). She and Frankie reunited in 1987's Back to the Beach, the last film she's done to date. She was diagnosed with multiple sclerosis in 1987.The photo has been autographed on the front by Annette.........BOTH PHOTO AND AUTOGRAPH ARE IN VERY GOOD CONDITION.......... 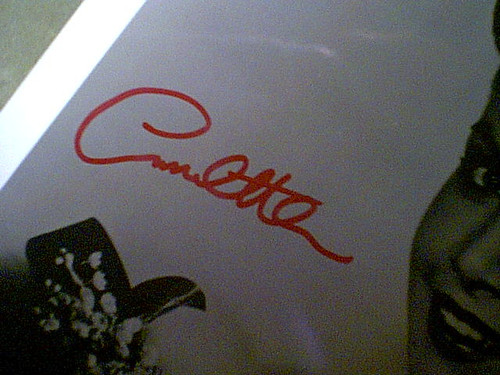